If They Updated Matthew McConaughey Movies

Once you win an Academy Award it stays with you forever. The same can be said for Emmy’s, Grammy’s, Tony’s etc. Your following work, whether it’s an album, movie, or TV show will highlight that achievement. Hell, even if you get nominated you might get that recognition as well.

But what about your past efforts? You know, the ones that maybe weren’t all that great, bad even, or were ignored completely. What about them?

This brought me to the talents of Matthew McConaughey. The dude has been on something of a hot streak over the last few years and while I have always liked the guy, he rarely delivered. Now he’s in high demand. He did the fantastic True Detective and I was equally impressed with his work in Interstellar, following up his Best Actor win for Dallas Buyers Club.

But this being the “alright alright alright” guy I decided to look back at some of his more… less memorable efforts and advertise that Oscar win to see how it would look. Let’s peek into his mind to see what he’s thinking on these posters… 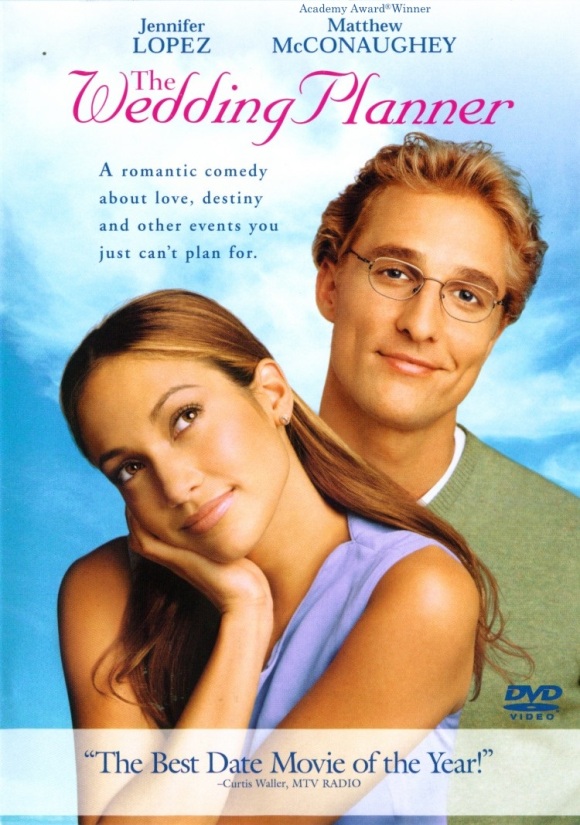 What bothers me about this movie is that he picks out the colored M&M’s because he says that since chocolate is naturally brown the brown they have less artificiality in them…if he was a real doctor he’d know that to create brown you have to COMBINE multiple colors. They don’t just spray it with chocolate, it’s a candy-coated shell just like the rest of them…

“Hell yeah, I got skinny and won an Oscar years and years after this. Sorry Steve.”

Double whammy here with Penelope Cruz also getting a nod to her win for Vicky Cristina Barcelona.

“Hey Kate, remember that time I won an Oscar and you didn’t but probably should have over that movie Marcia Gay Harden was in that no one really saw?…Yeah, me neither. What’s this P.O.S. about again? 10 Days?!?? You’re not getting rid of me in 10 days! I played a guy who had aids for like … 10 years!” 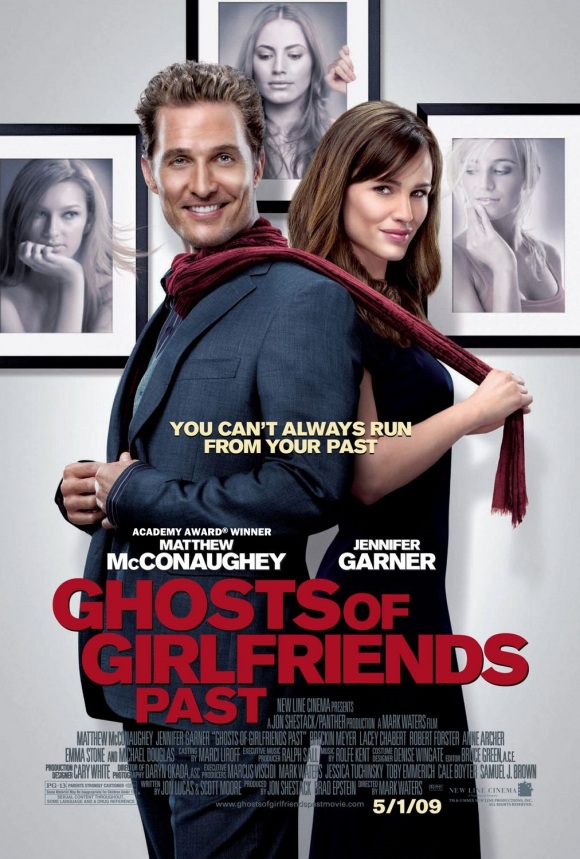 “Is that a scarf you’re choking me with Jennifer? You can’t choke a future Oscar winner. It’s Ghosts of Girlfriends Past, not Oscar winners.” 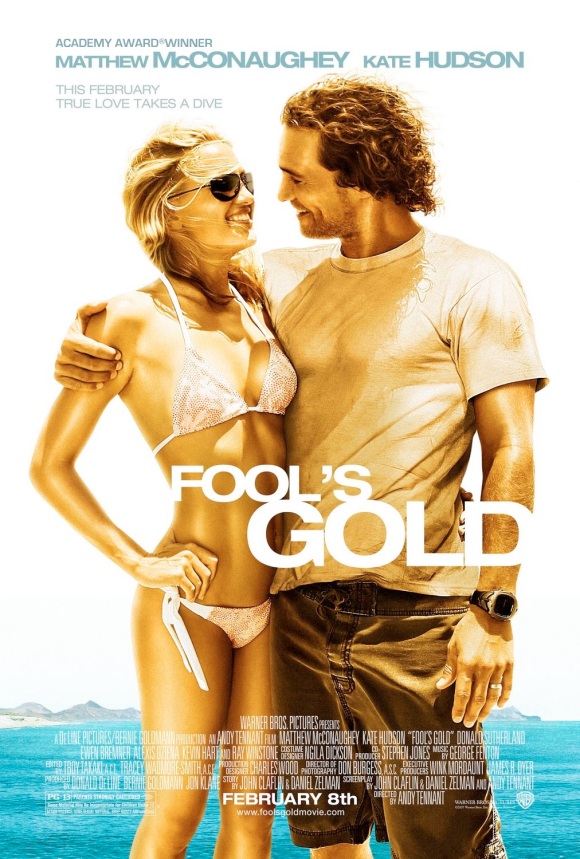 “Ahhh Kate it’s OK, you’ve still got a ridiculously skinny body. Is this photoshopped? Alright, who gives a shit. I’m here for the tan… The title of this one now has double meaning… am I right!?”

“I’m sorry you all had to see Terry Bradshaw’s butt.”